If you have been online anytime in, say the last month, you already know the new (ish) iPhone 4S went on sale today. And just like every other Apple product release, people camped in front of Apple stores for days, even weeks, to say they were among the first to own Apple's latest device.

What cracks me up is the fact that Steve Wozniak, Apple's co-founder with Steve Jobs, stood in line outside a California Apple store for his iPhone, just like everyone else. Even though he had two new iPhones scheduled to be delivered later that day, Wozniak said he wanted to be there to interact with Apple fans and catch up on some email.  He could have easily made a single call and received his iPhone 4S weeks ahead of time, but said he didn't want to ruin the surprise. 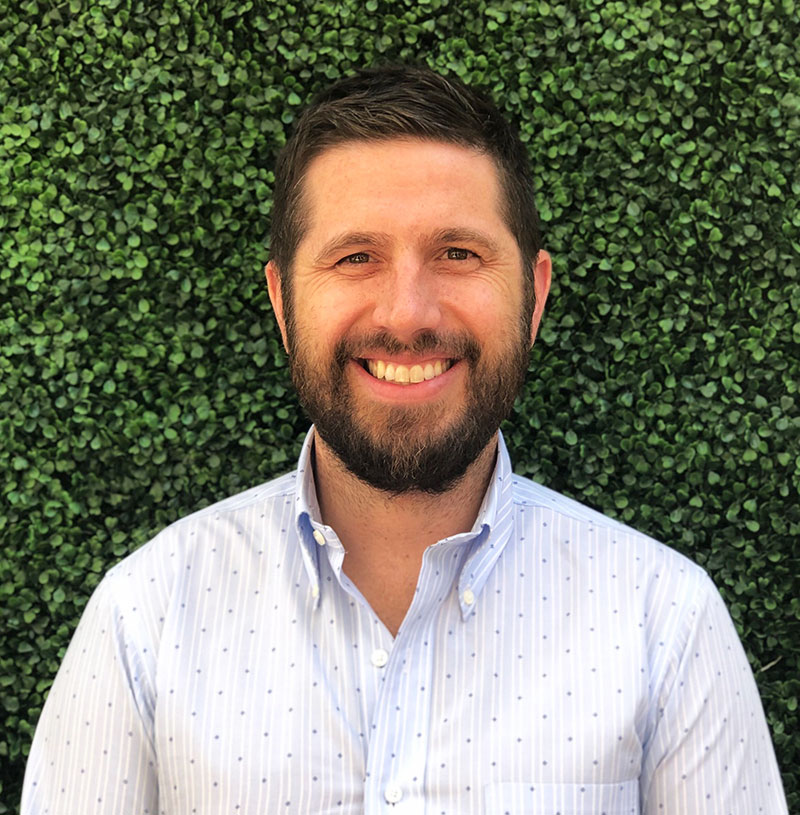