How to Succeed After Business Heartbreak

Heartbreak, whether it be in love or in business, is brutal. There’s no way around it. Sometimes all of the hard work that you put into a marketing campaign or closing a big deal can end up an epic failure. While heartbreak can be difficult to stomach, you will most often come away from it with strength and resiliency - ideal traits for success in business. How you respond to failure will ultimately determine your success moving forward.

Any entrepreneur will tell you that the road to success is filled with both moments of triumph and failure. Sure, failure hurts, and it takes a strong person to put their ego aside to rebuild and start again, but that effort builds character and gives you perspective. Campaigns fail, employees fail, businesses fail, it happens. But facing failure and heartbreak will better equip you for whatever is ahead.

If you are a business professional currently facing adversity, here are a few things to help you overcome the heartbreak and move forward:

Take a few breaths and remind yourself that failure didn't end you. Maybe you didn't close a huge deal that you'd been working towards for months. The rejection will surely sting, but that doesn't mean you're a bad salesman. Rather than ignore the pain, embrace the experience and acknowledge that what you're feeling is temporary. Be sure to also recognize that the result may have come from aspects outside of your control.

Learn From the Hardship 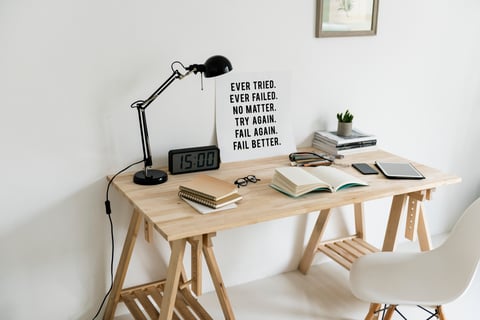 You have more to gain from failure than you do from success. People tend to think of a broken relationship or a failed business project as a waste of time, but the failure can't be a loss if you've gained valuable experience and perspective from it. By opening up and evaluating the situation, you'll have the capacity to recognize areas that need attention or reinvention, and ultimately learn from your failure. Maybe the lack of preparation you put in for your sales presentations is becoming a bad sales practice. Take the time to look at your processes and identify where you can shift your efforts for the better.

Give Yourself Space and Time

Everyone deals with heartbreak differently. Some people need weeks to get their head right and move forward, and some people need to move quickly and make big changes. Whether you're eager to make improvements or want to evaluate your failure in detail, recognize that time will inevitably help you to heal and move forward. Be patient and open your heart to the possibilities of new ventures. Just make sure that you move in a positive direction. Your focus should no longer be on problems, but on solutions to your situation.

Bouncing back from failure is tough. After 30 failed attempts to get his first novel published, Stephen King eventually received word that Doubleday would be publishing Carrie. It went on to sell a million copies in it's first year as a paperback. It's the grit that makes magic happen and success that much sweeter. Rebounding from heartbreak takes a bit of vulnerability, but the payoff is worth it.

The key to success is knowing that failing doesn't make you a failure. Take the necessary time to reflect on your experiences, talk with your peers and set goals for the new year. Heartbreak is often the precursor to major success. And don't think that you're in it alone; we'd love to hear about your business goals for 2018. Schedule a free 30-minute consultation to learn how AdVision can help your business thrive! 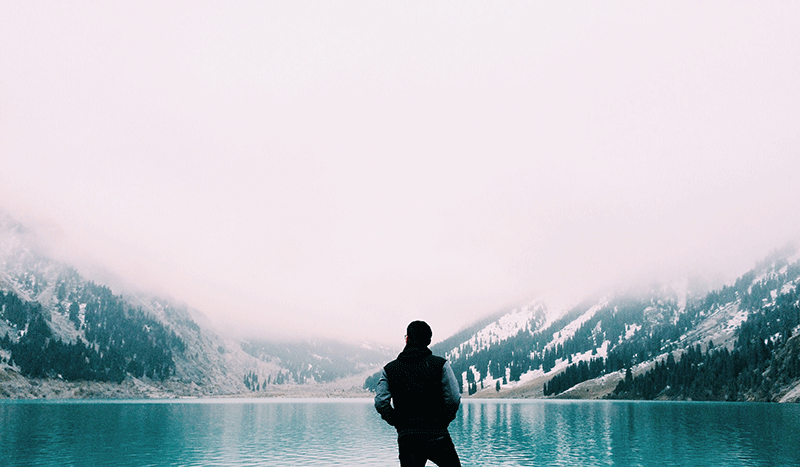 Read More
Our Clients
By Meredith Cook on January 22, 2018

How Can Mindfulness Improve Your Performance as a Marketer?