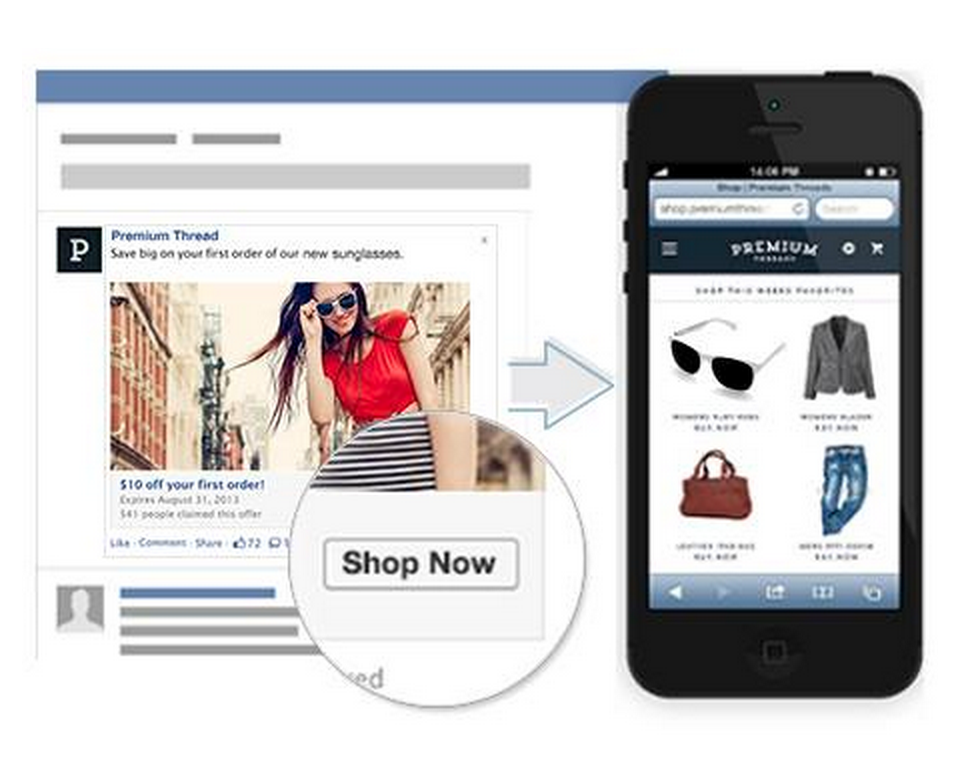 Facebook boasts more than 1 billion active users as of the third quarter of 2014. The social media giant has transformed from a communications platform between a few businesses and people into a huge empire capable of connecting businesses to millions of people without an extreme cost. For the past few years, businesses have had the luxury of endlessly promoting themselves without worry about fall-out from Facebook. However, Facebook has revealed some major changes coming in 2015 that will impact the manner in which businesses use digital marketing through the site.

Facebook for Business announced that they changed the way that promotional content is displayed on people's News Feeds in mid-November. This change came in response to user complaints about how promotional content appears in the News Feed. At first, it was assumed that the overly promotional content being referred to was ads, but it actually became evident that it was promotional posts from businesses being recopied, reposted, and mass-blasted across the site. The News Feed has always been capable of controlling the number of advertisements a person see, and now these controls are being applied to promotional content that is hidden as a business posting.

Although user feedback has been the driving force behind the change in the way that promotional posts appear in News Feeds, Facebook would appear to have a financial reason for making this change. It will enable Facebook to stop unpaid promotional content and require many businesses to begin purchasing advertisement packages. In order to continue driving business growth through Pages, Facebook also plans on making changes in how consumers are able to interact with businesses.

Business conduct in the world of Facebook stands upon the brink of a major change not ever seen in social media for business application in the past. In mid-December, Facebook announced that call-to-action buttons would be coming to Facebook for Business soon.

The buttons will function as a link between other Facebook pages or even off-site content. For example, a sign up button might jump to the company's homepage for new user registration. The call-to-action buttons will appear on the top of the business page next to Like button. Furthermore, Facebook plans to implement seven different call-to-action buttons that will encourage a user to perform a certain action.

The functionality of these buttons will allow potential consumers to quickly obtain the key information they need when viewing your business page. Facebook plans on installing the call-to-action buttons over the course of the next few weeks in the US and worldwide next year.

The changes to Facebook News Feeds and its new, call-to-action features are poised to drive new customer acquisition, nurture business leads, and grow businesses beyond the limitations of the past. Ultimately, consumers and businesses will be able to connect on much more personal level this coming year. The time to take advantage of Facebook for Business has arrived. 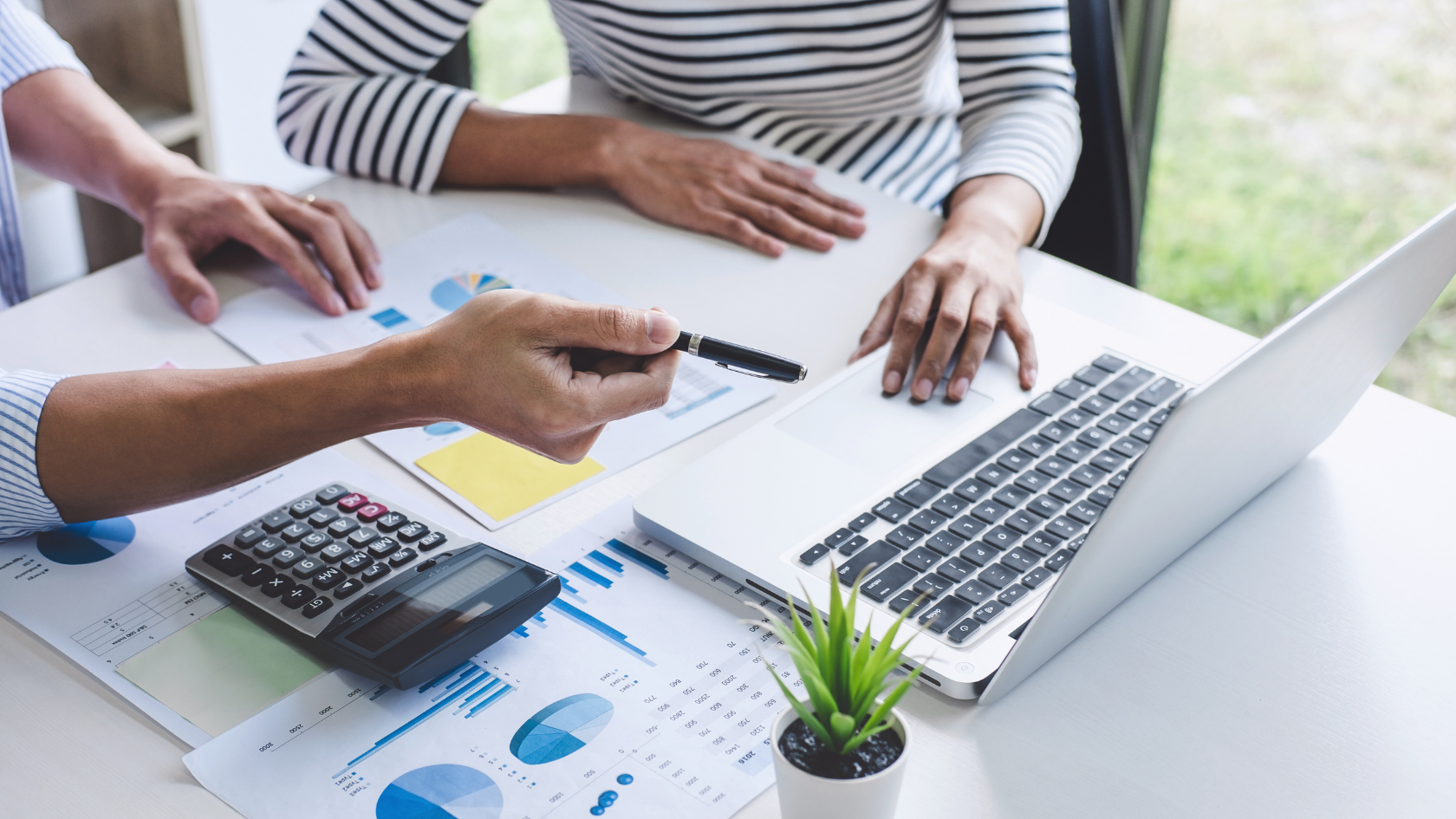 In-House Marketer vs. Digital Marketing Agency:  Which Should You Choose? 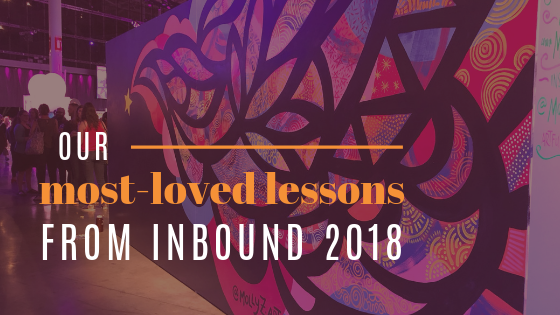 Our Most-Loved Lessons from INBOUND 2018 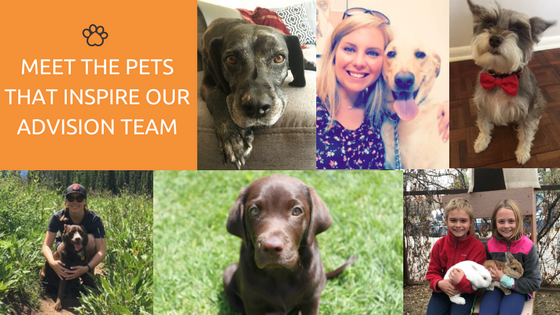 Meet the Pets That Inspire Our AdVision Team